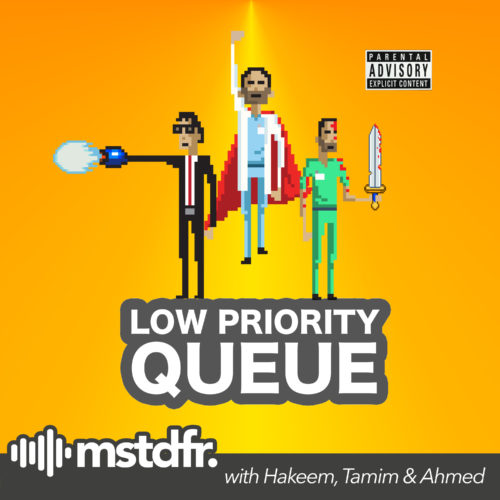 Mojadidi finally decides to talk about his favorite comic book of all time, the seminal series known as Sandman, partially responsible for coining the term Graphic Novel back in the late 80s. Listen as Mojadidi talks about what he loved about the series, as he’s joined by fellow cynic Tamim, who tried his mightiest to dissuade Mojadidi’s bias and Mohammed Sobh, a fellow fan of comic books and Sandman in particular. For the first time ever, there is a Spoiler warning, but we’re not too sure how accurately we’ve followed it. Listen and tell us your thoughts!

Mohammed Sobh: The biggest devourer of sci-fi and fantasy literature the LPQ has known.